In Italian language there are the three S’s that many fight for: Soldi (Money), Sesso (Sex), Successo (Success). Online entertainment workers are a growing phenomenon.

Kokoschka Revival is working on the development of its latest production, a multimedia show that investigates the bizarre forms of live streaming entertainment and the phenomenon of monetising one’s image on online platforms.

It is a work that tells the story of two girls who work and live their daily lives in virtual space: two fighters who never look each other in the eye, even though they absurdly share the same space in the real world. In the era of branding the self, of dominant individualism, of the intimate and inseparable smartphone… YouFight! What are you fighting for?

YouFight! is a platform, where each user fights for a living and earns money, which he receives in the form of credit/Like from his audience (we call this currency Energy Coin). Everyone can propose the fighting game they want, and our two protagonists compete in Chess Boxing: a sport in which a round of Boxing and a round of Chess alternate. On the same platform as YouFight! you can spend your free time on other immersive entertainment services, to be enjoyed in solitude but always under the eyes of an audience.

Multimedia show –  In Italian
Followed by an informal participatory session of about 60 min, where the public can try out the interactive technologies.

Kokoschka Revival is an interdisciplinary artistic collective founded in Milan in 2013, whose research moves transversally in a dialogue between theatre, cinema and experimental music. To date, the productions consist of theatre shows, performances, experimental films and parties/happenings. The collective’s shows have been produced in national and international residencies, mainly in France and Denmark. From 2015 to 2017, the collective organized numerous parties and performance events in Macao (Milan), proposing its own idea of artistic programming. 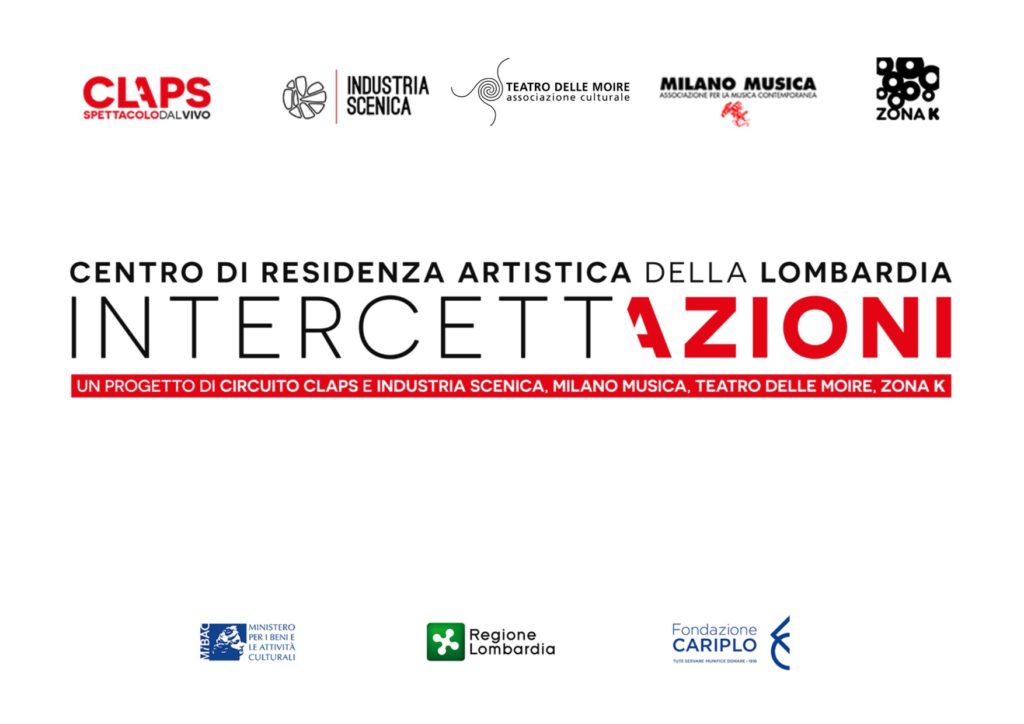