What builds the identity of a continent, a nation, a city?
In 2013 ZaLab landed in Australia to investigate, together with African and Italian migrants, with second generations of Australians of Somali, Ethiopian, Italian and Congolese origin, the sense of belonging to a country, their roots, the contribution of past and present migration, the contribution that the cultures that emigrated to the “new world” have made to the creation of Australian identity.

From this reflection come the most varied stories, translated into 10 short films, which show a comparison between past and present, between different cultures found in a land that has given them a future, but at a high price.

ZaLab is an association for the production, distribution and promotion of social documentaries and cultural projects. It is a collective of five filmmakers and social workers: Matteo Calore, Stefano Collizzolli, Maddalena Grechi, Andrea Segre, Sara Zavarise. Participatory video is the workshop of stories. ZaLab’s workshops are aimed at those who live on the fringes and do not normally express themselves through video, but thanks to the workshop course they can become authors of new stories about reality. The documentary is the story of reality. ZaLab’s documentaries can be born from a workshop or from the individual choices of the authors: they transform forgotten lives into stories for cinema and television. Since 2006, ZaLab has produced and distributed internationally award-winning documentaries, including: “Limbo” by Matteo Calore and Gustav Hofer, “Il pane a Vita” by Stefano Collizzolli, “Mare Chiuso” by Andrea Segre and Stefano Liberti, “Il sangue verde” by Andrea Segre, “I nostri anni migliori” by Stefano Collizzolli and Matteo Calore, “Come un uomo sulla terra” by Andrea Segre and Dagmawi Yimer. It has carried out participatory video workshops in the Tunisian desert, in a Palestinian village in the West Bank, in the suburbs of Barcelona, with asylum seekers in Bologna and Rome, with children from the Aeolian islands, with second-generation youth in Padua, with Italian migrants in Australia. ZaLab also promotes social campaigns to spread democracy and minority rights, especially thanks to the civil distribution network it has built up over the years to encourage the free circulation of films and documentaries. 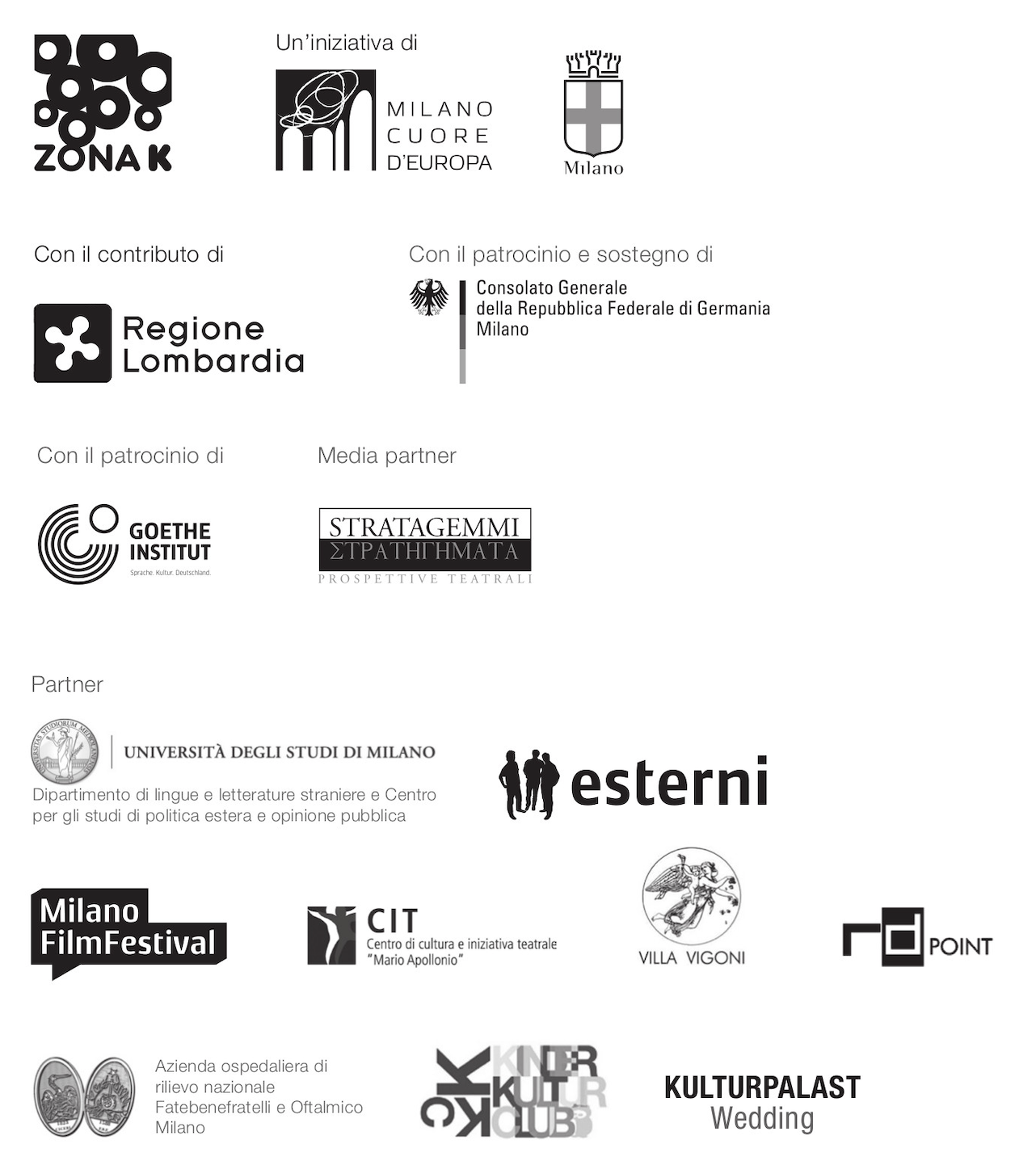