This is the era of the “globalization of the world”, with a single worldwide market. The capitalization success on a global scale affirms that such a big economic revolution never existed.

However this system needs to take in consideration the three problematic phenomena that it may bring: inequity, instability and the environmental cost. These consequently may bring to an ecology crisis, globalization, consumes and social inequality.

According to the capacity or incapacity to get to a solution of the three critical factors, however, it seems incontrovertible that economic growth is a prerequisite to reach a more equal income distribution, given a stability to the system and a full respect for the environment.

“How would you then favor an economic growth that is both durable and sustainable?”

In 2018 the Nobel Prize for the Economy was assigned to Nordhaus and Romer, for their studies that highlight a strong relationship between macroeconomic trends, climate change and new technology. They also bring to the light the contradictions in the capitalism paradigm, underlining the necessity of political decisions in the long hall.

In 2019, with our seasonal theater, we decided to aim our goal into the economic world, to all access and distortion caused by money, to the society influenced by it, to the rebellious and victimized environment, to the technological innovation producing both economic development and social implosions.

ECONOMY is our answer to a complicated science of development models we superficially know and to a present moving so fast we can’t keep up with.

Four focuses, MONEY, SOCIETY, ECOLOGY and TECHNOLOGY. These are four aspects that we retain to be closely related to the interpretation of international artists and Italians that, like us, do not stop questioning the present. 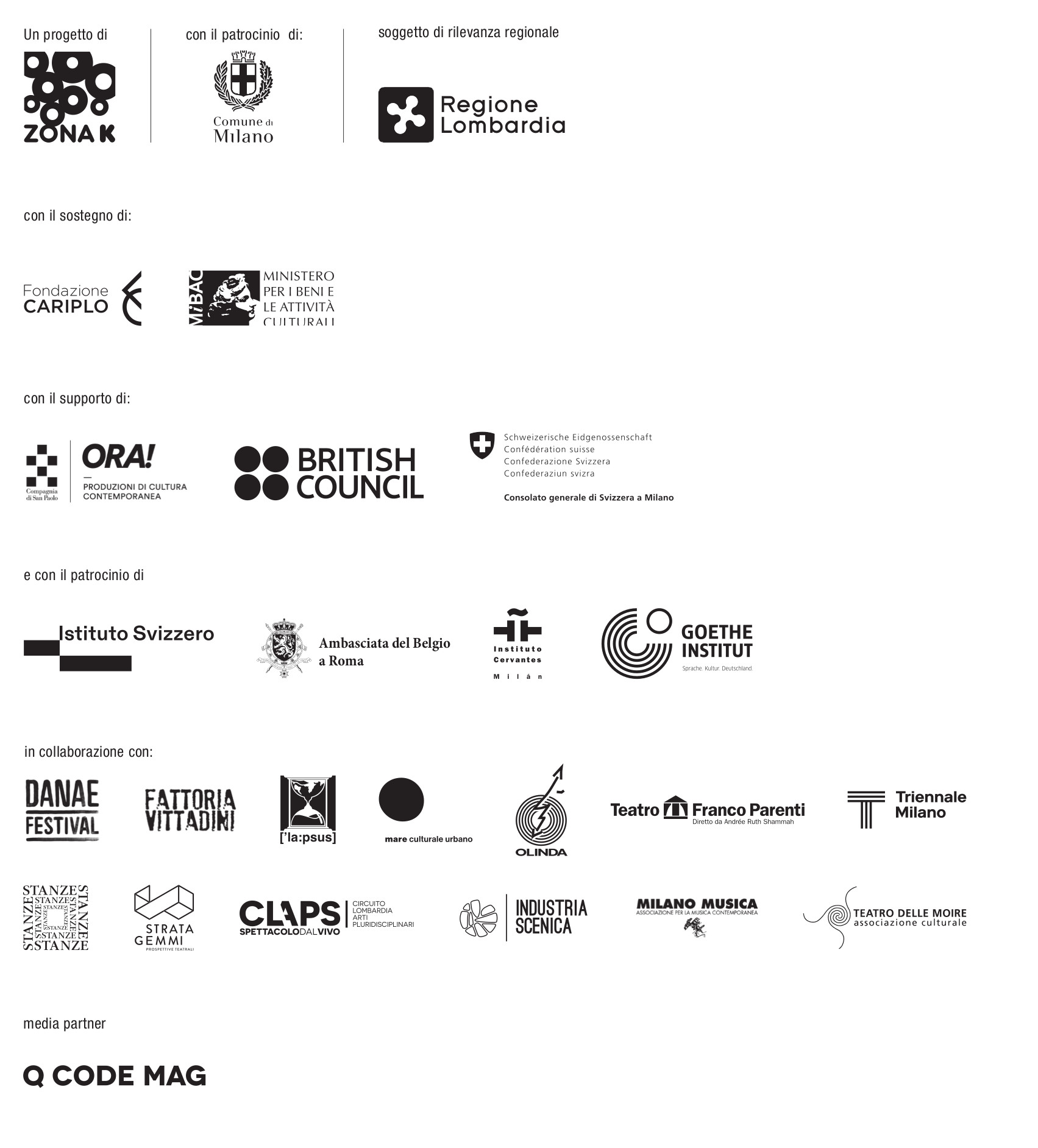